What is Social Networking?
The great thing about the internet is that it opens the door to communication. It is essentially a social hub where users can network. Social bookmarking is often discussed with social networking. Social bookmarking occurs when an individual shares their own list of bookmarks with other users. Social networking occurs when you share bookmarks, communicate and interact with other users.

Social Networking
Think about it, when you find a site or even a picture that you enjoy you send it to a friend. They visit it or look at it and then pass it along. Slowly one is passed to another, thus creating a network of social activity.

The Importance of Social Networking
If you have a good dentist and your friend needs a dentist you will recommend your dentist. If your friend likes the dentist and their friend has a tooth issue they will also recommend your dentist. Slowly people will network and pass along valuable dental information. At the end of the day the dentist increases in popularity and business, without even advertising. This harnesses the importance of social networking sites for the web. The importance of social networking relates to increasing traffic to your site and increasing awareness for your site. This means that more people will become exposed to your business, which means more users to convert to sales.

The Bigger Picture
The point of having a website is to attract visitors and increase your profit, this relates to the benefits and importance of having a website. There are a number of factors that relate to your site’s success, such as:

Apply for a Free Strategy Session with one of our digital marketing experts (R1,997 Value) 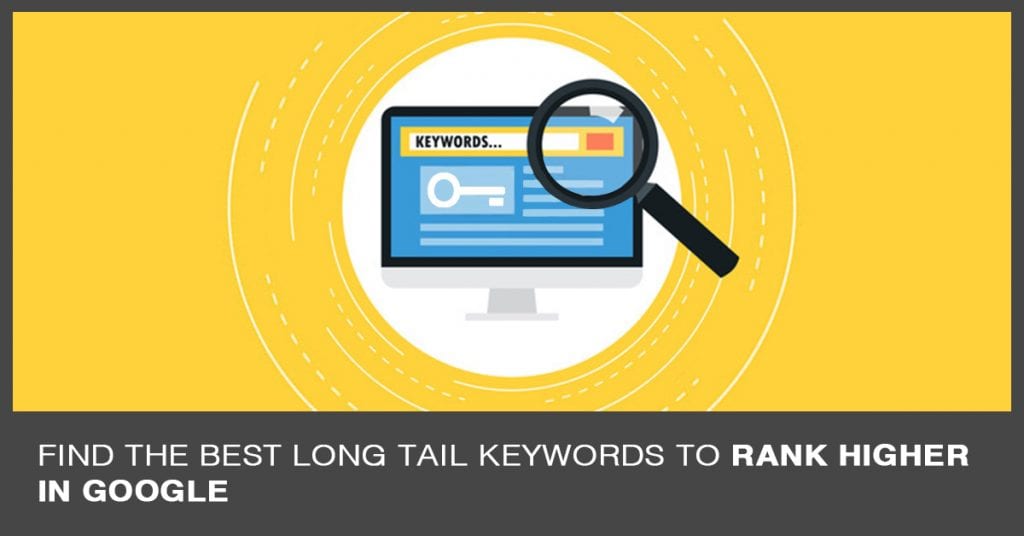 Long Tail Pro is the favorite keyword research tool among many, when it comes to creating and ranking relevant content with long tail keywords. By targeting these…

Ask.com is a search engine that is renowned for its innovation in search technology and search boundary design. Ask provides information rich content to its…

Darryn has over 10 years of digital marketing experience. In 2016 he founded the Online Thinking community to help small business owners get more momentum by removing the guesswork of running successful digital marketing campaigns.